Skip to Content Jump to Main Navigation Skip to Search

You Are Here: PÖ | Planning Economy 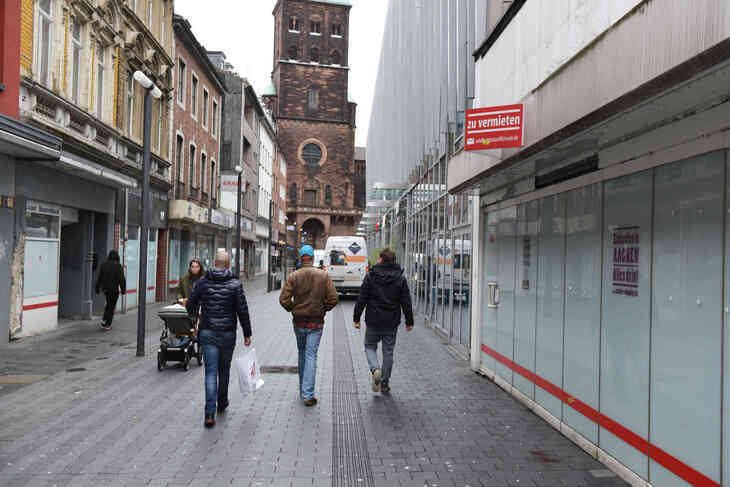 Urban development is in a state of permanent change. At present, urban development is characterised above all by a decline in stationary retail trade, increasing gastronomy and the emergence of integrated city districts. However, the decline in stationary retail trade in particular is often associated with negative impulses. In many cases, large-scale vacancies lead to so-called trading down effects, which can have a negative impact on the functionality of an entire district. In the course of the course, the students analyse a practical example of their own choice with regard to the occurrence of trading down effects and, based on the specific framework conditions, develop a concept for action on how these trading down effects can be mitigated or prevented in the future.